Christine "Chris" Foster (née Brooks) was a fictional character on The Young and the Restless, portrayed by Trish Stewart and Lynne Topping Richter.

Chris Brooks was the daughter of Jennifer and Stuart Brooks. She had three sisters: Leslie , Lorie and Peggy. She had a older half-brother, Eric Vanderway and a nephew, Theo Vanderway. She was the mother of Jennifer Foster.

In 1973, publisher Stuart Brooks was discouraging a young medical student named Snapper Foster from seeing his daughter, Chris. Greg Foster fell in love with Chris after she came to work for him at Legal Aid. Greg was able to get over his feelings for Chris when he met Gwen Sherman, but before they were to wed, he found out she was a prostitute. Snapper became engaged to Chris while he was having a sexual relationship with Sally McGuire. Snapper had a fling with waitress Sally before he married Chris.

During a brief separation from Chris, Snapper fell for Nikki Newman's sister, Dr. Casey Reed. Snapper and Chris left Genoa City for a fellowship in London.

On the wedding day of Snapper’s mother and Chris’s father, they presented the couple with new granddaughter Jennifer Elizabeth Foster who was named after both grandmothers. 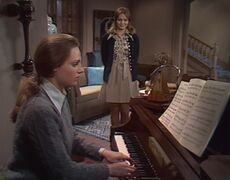 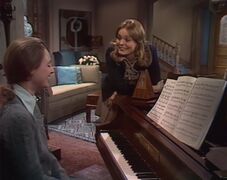 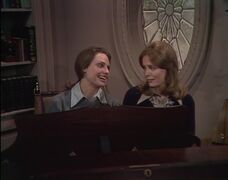 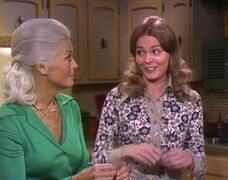 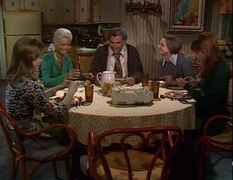 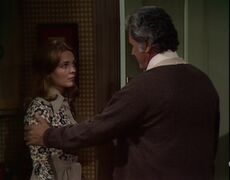 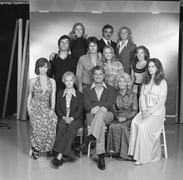