The Young and the Restless Wiki
Register
Don't have an account?
Sign In
Advertisement
in: Characters, Recurring, Winters Family, Teens

Moses Dupre Winters is a fictional character on The Young and the Restless, portrayed by Randall L. Smith from 2013-2016. Dax Randall took over the role on November 22, 2016.

In March 2021, it was revealed that Jacob Aaron Gaines would take on the role and debut on April 1st. He has been aged up to be a high school student.

Moses Winters is the son of Neil Winters and Sofia Dupre. He is Neil's first biological child. At the time of his birth it was unknown if he was Neil's son or his brother Malcolm's child. A paternity test proved that Neil is Moses' father. Moses has a legal half-sister, Lily Winters, who is also his biological cousin and an adoptive older brother, Devon Hamilton. Moses was christened with Tucker McCall (Devon's biological father) and Olivia Winters as his godparents. Neil and Sofia were married two months after Moses was born so they could raise their son in a proper family, but the marriage did not last and months later, they divorced. Moses lives primarily with Sofia, but has visits with Neil.

On April 1, 2021, Moses arrived in Genoa City and went to the Genoa City Memorial Hospital looking for his cousin Nate Hastings, when he meets Faith Newman, who was saved by her uncle Adam Newman, who took her to the Hospital after she suffered damage to the kidneys, broken ribs and head trauma. After Moses introduced himself to Faith, he tells her that his father Neil knows her parents Nick and Sharon Newman and her grandparents Victor and Nikki Newman. Moses made Faith laugh until his cousin arrives to check on Faith, then he say goodbye to Faith and he left with Nate to go to Devon's place. 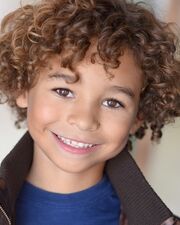 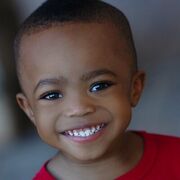 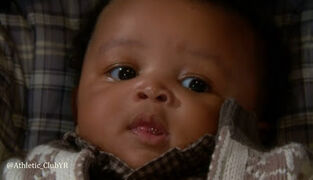 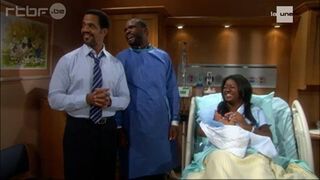 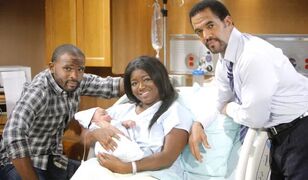 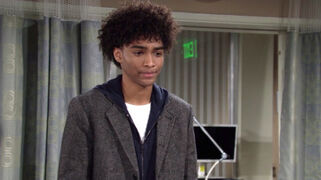 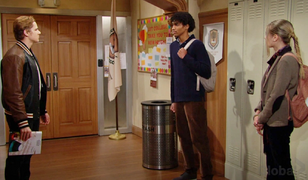 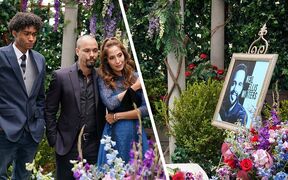 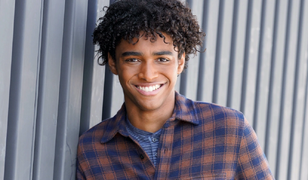 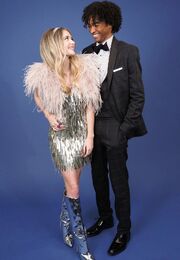