Sofia Dupre (formerly Winters) is a fictional character on The Young and the Restless, portrayed by Julia Pace Mitchell.

On April 9, 2019 it was announced that Julia Pace Mitchell will return to Y&R as Sofia for the special Neil Winters tribute episodes, she will first appear on April 25.

Sofia Dupre Winters is a confident, no-nonsense executive working as Chief Financial Officer for Tucker McCall Unlimited in Berlin. She was the wife of Malcolm Winters but they divorced after his brother Neil Winters was found to be the father of her newborn son.

Sofia came to Genoa City, and met with Katherine Chancellor and Neil Winters in lieu of Tucker McCall who couldn't make it. The meeting was unpleasant and lead to a confrontation between Sofia and Neil. Sofia was the fiancée of Neil's brother Malcolm Winters and she often butted heads with Neil. In November 2010, Sofia stressed at the thought that Cane Ashby may be pulling a quick one by hiring James Collier, a consultant no one had heard of, but Neil assured her that his son-in-law was a straight arrow.

Since Malcolm was out of town, Neil invited Sofia to join him for dinner. They actually ended up becoming close friends.

Sofia got suspicious when Lily Winters told her that Cane has had double the work despite no more than usual being given to him. Sofia confronted him, and Cane said he really didn't know what he was doing. But after Jame Collier's report fell through and Sofia was considering firing him, Cane admitted the real truth: he was James Collier, and was doing the work of two. He explained that he need the money James was earning to pay off the cattle mafia, who was threatening his family. Sofia decided to help him to protect Lily and their kids.

A little while later, it become known that Cane was conning Tucker, and Tucker was furious that Sofia was helping him. He fired her on the spot, and threatened to get her arrested if she didn't get the money back. Malcolm also dumped Sofia, angry about her lies, but soon took her back after her life was threatened by Blake Joseph, a part of the mafia. Not too long after that, Blake ended up killing Cane. 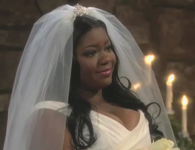 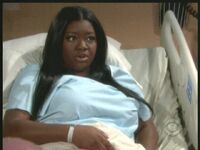 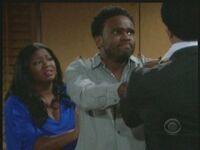 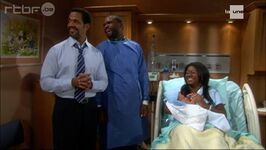 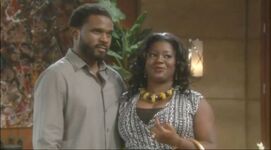 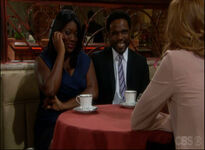 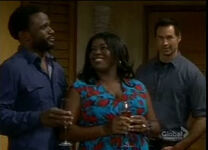 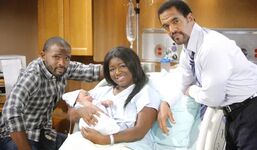